Leading Spanish scientific organizations delivered a petition signed by more than 277,000 people to the national parliament in Madrid on 11 April, calling on the government to stop the "progressive abandonment of science in Spain" caused by budget cuts. The petition is the largest ever on a science-policy subject in Spain.

Its key promoters urge the Spanish government to, by 2020, steadily return investment in science to the record level achieved in 2009 – almost €10 billion (US$12.3 billion). Between 2009, when the global financial crisis hit, and 2013, the country's government science budget plunged by 39%, to about €5.9 billion.

"Science, like health and education, is deeply supported by society: we need a state pact for science to reflect that," says Alicia Durán, a physicist at the Spanish National Research Council (CSIC) who supports the petition and was part of the group who delivered it to parliament. Durán was accompanied by more than 60 others, including members of the Spanish Royal Academy of Sciences and the CSIC.

A group of researchers posted the petition online in February. Its backers include the Federation of Young Researchers, the Network of Spanish Researchers Abroad and the two largest Spanish workers' unions. 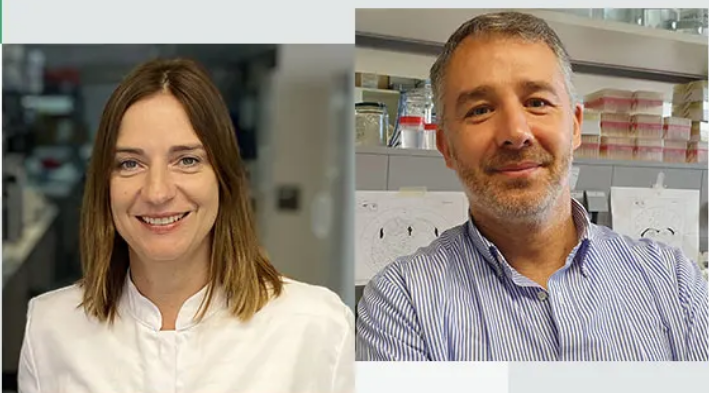 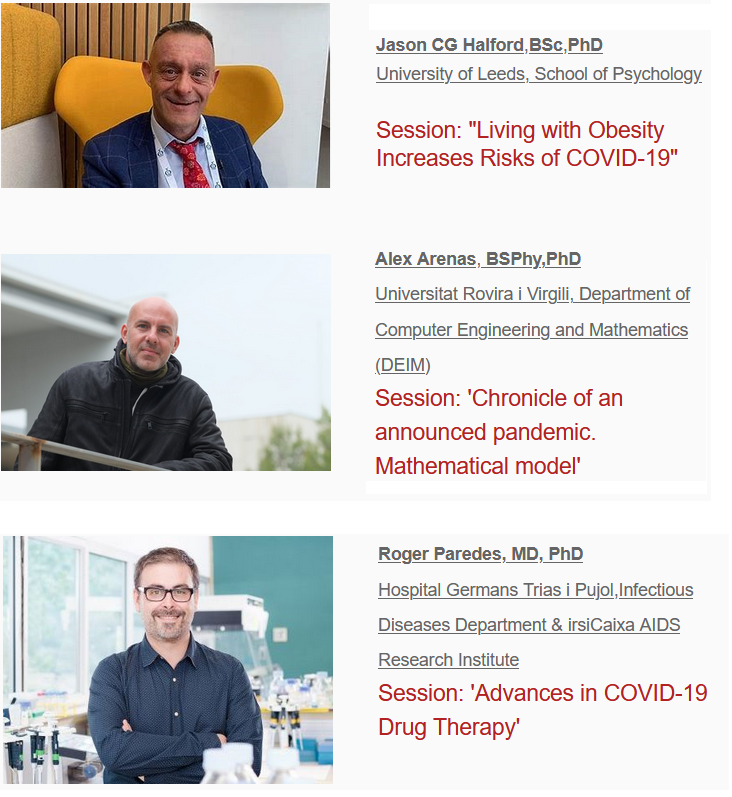 8th IISPV Scientific Session - 'Lessons from COVID-19: what have we learned and questions remaining 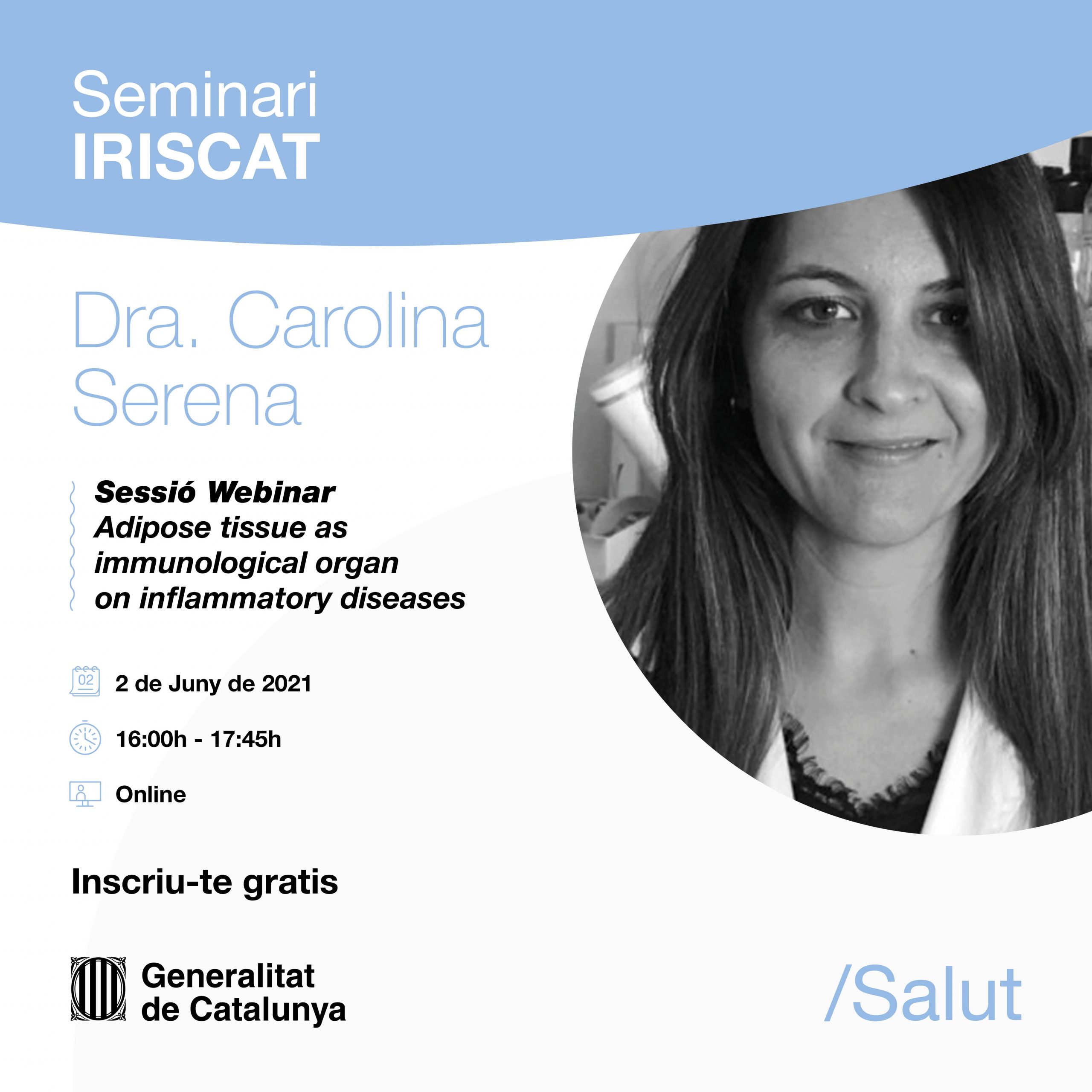