About us
Welcome to the IISPV
Welcome From The Director
Management support services
Transparency
Personal
Why come to the IISPV?
Work with us
HRS4R
Research
Research
Support platforms
Professionals
Innovation
Ubicació i contacte
Agenda

An international project aims to identify early markers for Alzheimer

An international project aims to identify early markers for Alzheimer

“Studies have found that 20 or 30 years before a diagnosis from Alzheimer’s disease (AD), metabolic alterations have already been identified in these patients”, states Mònica Bulló ( PhD), the principal investigator of the project and member of the research group of Nutrition and Metabolic Health of the Institut d’Investigació Sanitària Pere Virgili (IISPV) – Centres de Recerca de Catalunya (CERCA) – Universitat Rovira i Virgili (URV).

This research hypothesis is that alterations in the metabolism of the insulin appear before the AD has been diagnosed. This an important information considering that insulin resistance is frequent in people who are obese and in patients with type II diabetes. “As a matter of fact, both diabetes and obesity increase the risk of AD”, explains Bulló. This is the starting point for the international study that the Professor of the Department of Biochemistry and Biotechnology at the URV leads and promotes jointly with the researchers of the same group Christopher Papandreou and Jaume Folch. The aim of this project is to identify biomarkers for the diagnosis of AD in the early stages.

The study is carried out in collaboration with researchers of Alzheimer Center Barcelona and the Functional Neuroscience group of the Universitat Pablo de Olavide (Sevilla).

Although Alzheimer was identified more than 100 years ago, an effective treatment has not yet been found. The finding of blood-based biomarkers for identifying people who are at risk of developing the disease would represent a very significant advance over the years: “In addition to better understanding the alterations that occur during the progression of the disease, targeted therapeutic strategies could be designed”, explains Bulló.

In addition to helping to prevent the disease in people at risk of developing it (with special attention to patients with type 2 diabetes and obesity), this approach would allow them to personalize their treatments and, therefore, advance in the field of personalized medicine, in which scientific debates are focusing their attention over the last years.

“So far, research into biomarkers has been at the level of cerebrospinal fluid. To get this type of samples implies some kind of risk and is not applicable as a screening tool”, explains Mònica Bulló. Thanks to Ace Alzheimer Center and the Universitat Pablo de Olavide will be possible to identify blood markers and relate them to brain markers as well as functional neuroimaging. “This gives us a tool more applicable to the population”, explains Bulló.

This project has been awarded with the Alzheimer’s Association Research Grant AARG-NTF-22-924702. It has started this month and will be running until 2025. Today, 800,000 people suffer from Alzheimer’s disease in Spain. It has been reported that the treatments for patients over 65 (in which the disease prevalence is highest) cost 10,000 million euros per year, which represents 1.5% of the gross domestic product (GDP). 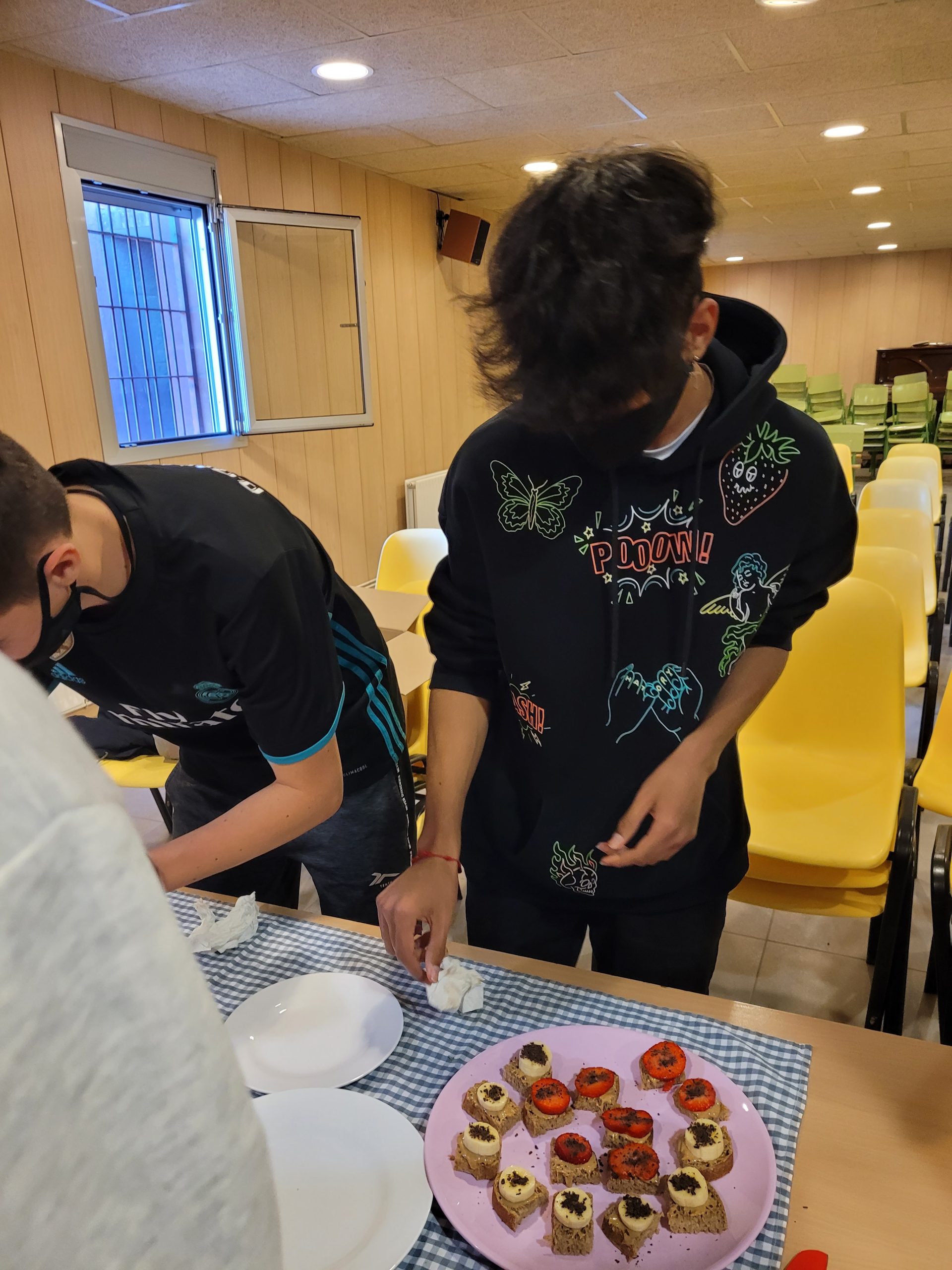 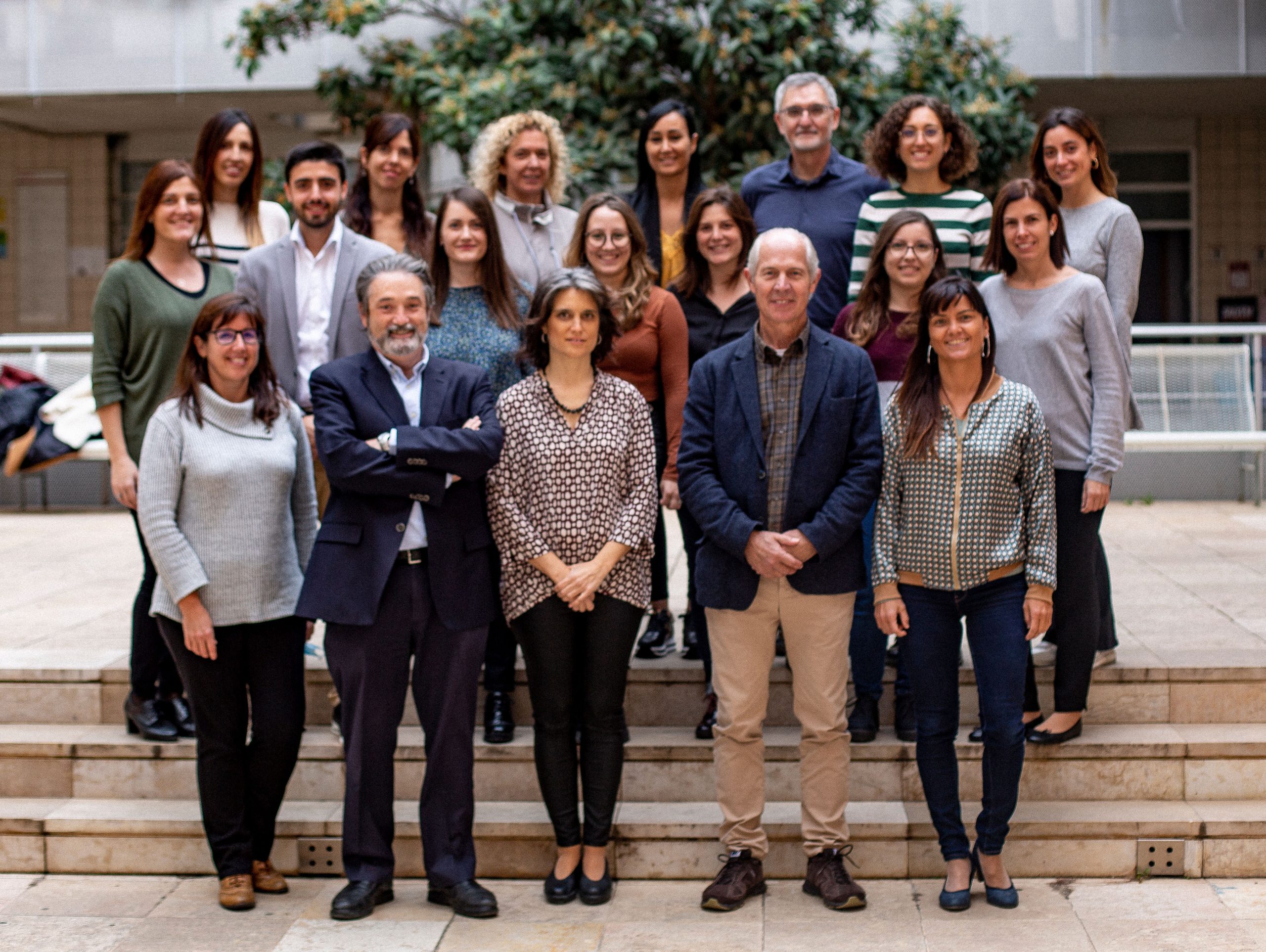 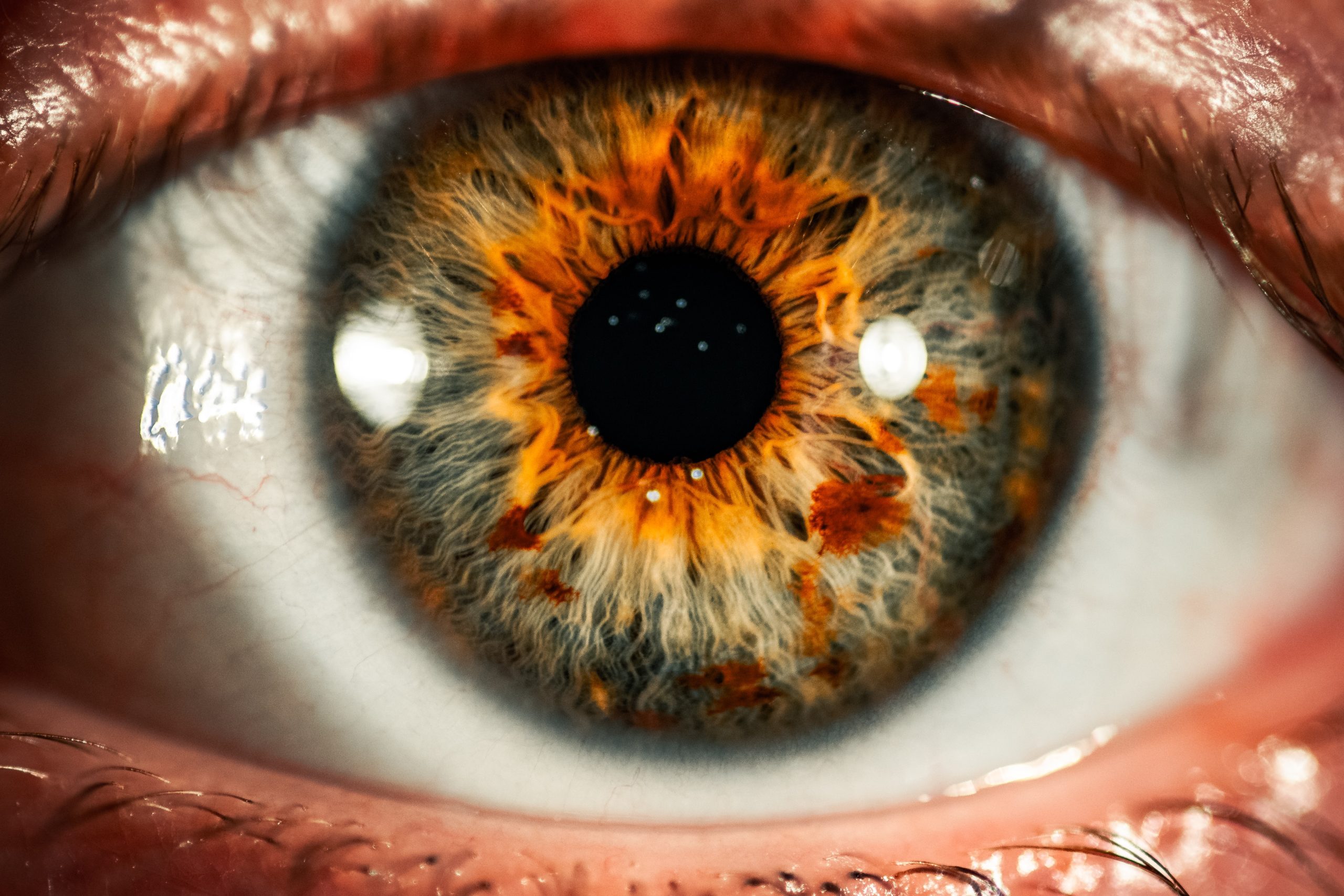 See All +
We use cookies on our website to give you the most relevant experience by remembering your preferences and repeat visits. By clicking “Accept All”, you consent to the use of ALL the cookies. However, you may visit "Cookie Settings" to provide a controlled consent.
Cookie settingsAccept all
Gestionar el consentiment

This website uses cookies to improve your experience while you navigate through the website. Out of these, the cookies that are categorized as necessary are stored on your browser as they are essential for the working of basic functionalities of the website. We also use third-party cookies that help us analyze and understand how you use this website. These cookies will be stored in your browser only with your consent. You also have the option to opt-out of these cookies. But opting out of some of these cookies may affect your browsing experience.
Necessary Always Enabled
Necessary cookies are absolutely essential for the website to function properly. These cookies ensure basic functionalities and security features of the website, anonymously.
Functional
Functional cookies help to perform certain functionalities like sharing the content of the website on social media platforms, collect feedbacks, and other third-party features.
Performance
Performance cookies are used to understand and analyze the key performance indexes of the website which helps in delivering a better user experience for the visitors.
Analytics
Analytical cookies are used to understand how visitors interact with the website. These cookies help provide information on metrics the number of visitors, bounce rate, traffic source, etc.
Advertisement
Advertisement cookies are used to provide visitors with relevant ads and marketing campaigns. These cookies track visitors across websites and collect information to provide customized ads.
Others
Other uncategorized cookies are those that are being analyzed and have not been classified into a category as yet.
SAVE & ACCEPT