The EFSD New Horizons Initiative is intended to direct support on a competitive basis to investigators working in institutions in the following countries and proposing to collaborate with an investigator from a European country not on this list: Albania, Armenia, Azerbaijan, Belarus, Bosnia and Herzegovina, Bulgaria, Croatia, Czech Republic, Estonia, Georgia, Hungary, Latvia, Lithuania, FYRo Macedonia, Moldavia, Montenegro, Poland, Romania, Russia, Serbia, Slovakia, Slovenia, and Ukraine (hereafter referred to as “named countries”).

To achieve its goals and objectives, EFSD is issuing a Request for Applications (RFA) for research grants. The EFSD New Horizons Initiative will accept applications from non-profit institutions within any area of basic or clinical diabetes research from one of the above named countries.

Applications will only be accepted from investigators normally resident in one of the named countries listed above and with the declared intention of continuing their professional activities in such a country.

Furthermore, and in accordance with EFSD guidelines for funding research in any named country, the project must involve active collaboration with a European investigator or investigators not from one of the named countries. The need and function of this co-operation should be clearly described in the application, as well as the distribution of funds between the collaborating institutions, with the proviso that at least 80% of the budget must be attributed to the principal investigator for work to be performed at his/her institution in one of the named countries.

Important! Please send your application as one complete PDF email attachment by 12:00 noon on the deadline date 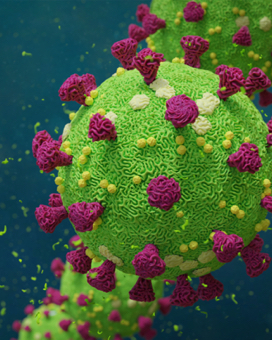